A downloadable game for Windows and Linux

Still in early alpha stage, NOWHERE aims to be a holistic first person experience set within a mystic cosmos, focusing on emergent player-driven storytelling, strong social AI and high replayability through the use of procedural content, combining gameplay elements of exploration, survival, strategy, communication and adventure.

Our story arc aims to explore human topics such as family, science, religion, politics, culture and history as well as shed light on existential themes such as fate, choice and free will, seen through the unfamiliar lens of individuals in a post humanist, post singularian alien society.

NOWHERE was born out of the desire to make sense of the human condition through the pursuit of new experiences. We believe that games can relate wisdom; we are convinced that playing games can lead to new perspectives and better life decisions in a fun way. With NOWHERE we aim to contribute to this line of thought.

In this alpha build, you're floating in a very tiny version of what is eventually going to become a huge pocket universe. (We are scaling up the world as performance and technology improves.)

For more details please take a look at the README file.

The game is designed to run smoothly at 60 frames per seconds on our main development computer, which is an AMD Phenom II 1055T with 8 GB of RAM and an NVidia GTX 460 video adapter. About 30-60 frames per seconds can be expected on an Intel i5 2,3 GHz with 4 GB of RAM and an integrated Intel HD Graphics 4000 video adapter. If your computer is comparable but you get way worse performance even after a driver update, please let us know.

NOWHERE is still in early development, so we can't really say for sure. Mid- and high-end PC's will certainly get the most out of it, but we're including low-end graphics settings as well. For the alpha, you will need an OpenGL 3.2 capable graphics card. We consider the NVIDIA GTX 460 a good entry level. Users with older laptops and Intel graphics cards might run into early issues.

In order to download this game you must purchase it at or above the minimum price of $21 USD. You will get access to the following files: 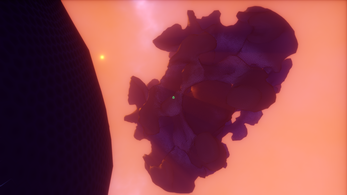 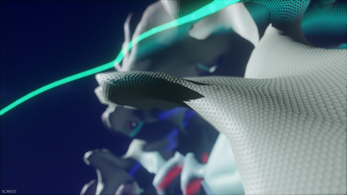 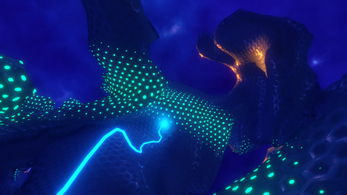 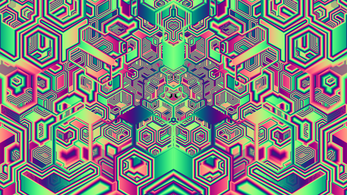 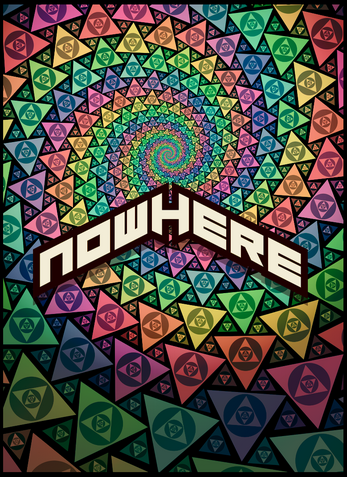